What’s The Reason For This ‘Meaning Crisis’ We Find Ourselves In? 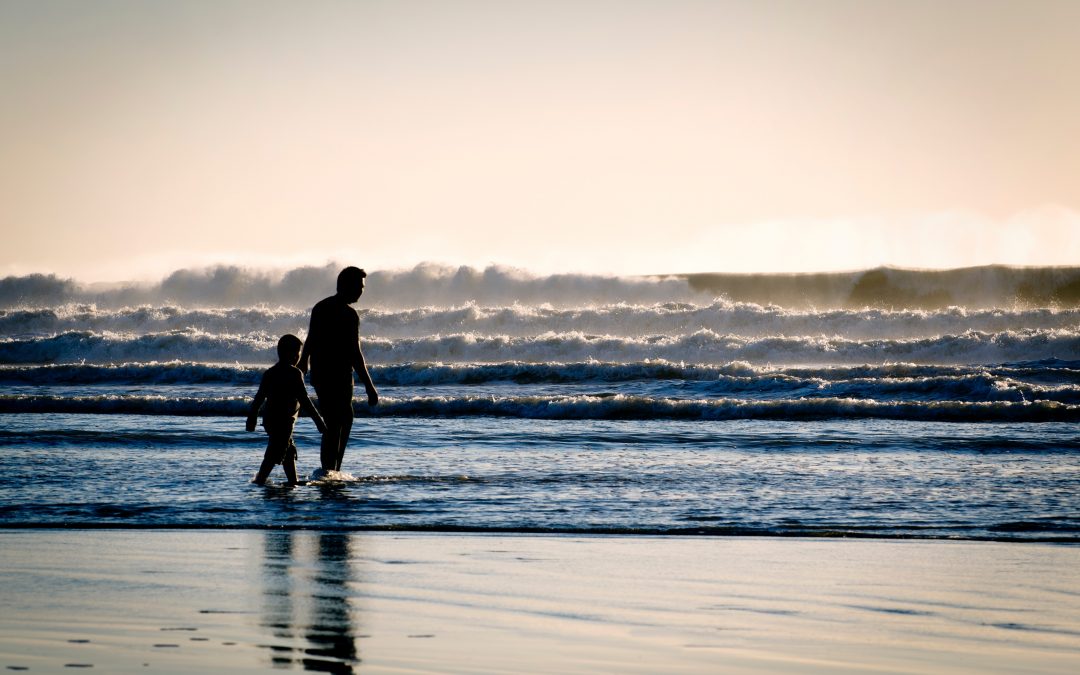 In the preface to the 1992 edition of Man’s Search For Meaning, Victor Frankl says that he often got asked the question:

“Dr. Frankl, your book has become a true bestseller, how do you feel about such a success?”

“I do not at all see in the bestseller status of my book an achievement on my part but rather an expression of the misery of our time.”

Wow. Those words really hit home for me.

He went on to add that

“if hundreds of thousands of people reach out for a book whose very title promises to deal with the question of a meaning to life, it must be a question that burns under their fingernails.”

We’ve found the exact same thing to be the case. It’s been 70 years since Man’s Search for Meaning was published, and questions about meaning don’t just seem to be burning underneath people’s fingernails, but underneath their whole skin.

With suicide, depression, drug abuse, and burnout symptoms at an all-time high, we can’t help but wonder; what is the reason for this ‘meaning crisis’ we find ourselves in?

The deeper you can go in an experience, the more absorbed and engaged you are (think flow), the more likely you will experience it as meaningful.

If I could only share one thing with you, it would be that this depth leads to meaning. Meaning needs depth.
The crisis of meaning can be explained by this fundamental principle; a lack of depth leading to a lack of meaning.

So why is there a lack of depth?

Because it’s opposite – shallowness – runs rampant. Here are some of the primary causes:
• social media and the state of constant distraction it leads to

• outward success, status, and appearance being portrayed as the main values

• instant gratification of services like Netflix, Google, Amazon, Facebook, home delivery of food etc., teaching us that commitment and effort are no longer necessary to get what we want

• combine this with a good dose of helicopter parenting that has destroyed the current generation’s conflict resolution ability, resilience, and ability to think for themselves (Did you know that some helicopter parented millennials even take their parents to job interviews?)

• decreasing role of religion in society, leaving a hole that does not seem to get filled by anything substantial

• estimates are that we’re being bombarded with 15.000 times more information to process than our grandparents

• the increasing complexity of modern life resulting from technological advancement

• the fact that you’re competing with the rest of the world in everything you do, as a result of globalization. If you make a piece of art, it has to be better than what that brilliant guy in Japan made and posted to his Instagram yesterday. Otherwise, why bother?

• The generation gap widening due to technological developments. It’s not just God who died (Nietzsche), all the previous generations seem to have died with him now.

There’s more to be said about every single factor, probably with more nuance too.

Regardless of its true causes, this meaning crisis can’t be denied.

Here is the thing: you can’t order meaning. There’s no next day delivery. It doesn’t come with napkins. It’s not one click away and is most certainly not to be found on your smartphone.

Real meaning comes from connecting deeply to something outside yourself, with other people, while exercising your personal strengths, growing and challenging yourself in the service of a goal that needs you to be stronger than you currently are.

Eliminating shallowness is not a matter of throwing out our smartphones and living “meaningfully” ever after. No. True depth requires more.

I’ll give you an example.

Jung said we need meaning to make life bearable. What our research is pointing to, is that we need obstacles to overcome in order to experience meaning.

If that is the case, it seems we need obstacles to make life bearable. What a lovely paradox.

I think Camus was spot on in concluding the Myth of Sisyphus with the lines:

“The struggle itself […] is enough to fill a man’s heart. One must imagine Sisyphus happy.”

Something to think about.

[Follow this link for the original article and links to the Positive Psychology Program site.]

Image by Tim Mossholder on Unsplash