10 Mistakes to Avoid in Difficult Conversations 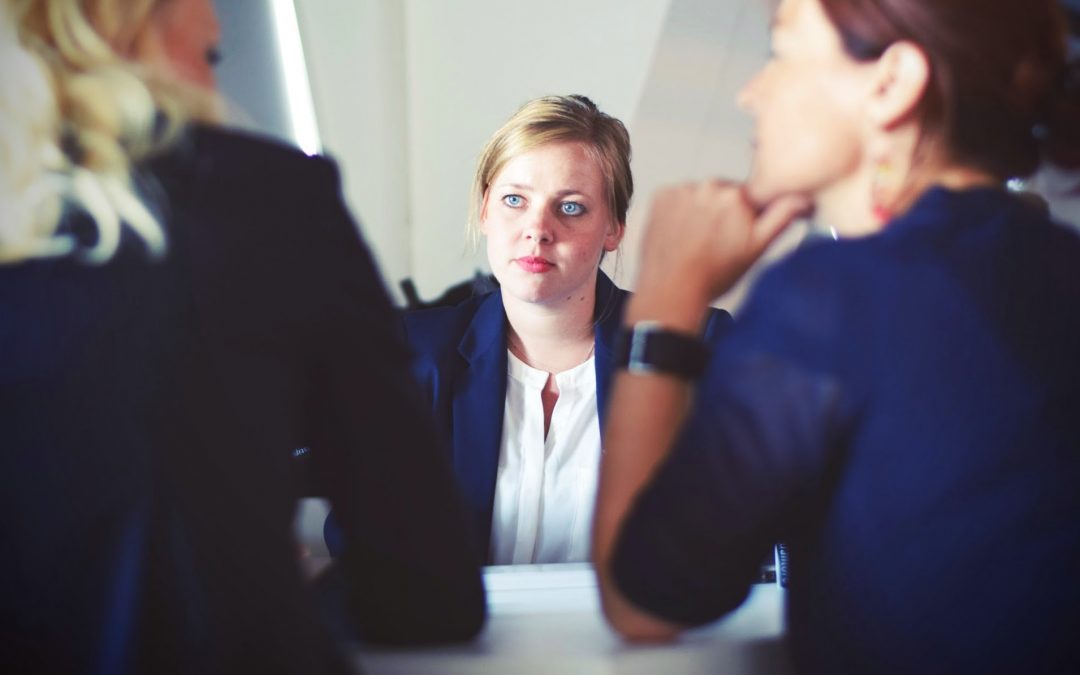 This is a guest blog from my friend Sonia Gill. Sonia’s trained hundreds of school leaders on how to have more successful difficult conversations.

We’re sharing the 10 biggest mistakes she sees people making, in the hope that it will help you avoid them.  They were designed to be used in a professional setting, but may be helpful in personal or family situations.

1. Waiting too long to raise the issue with the person
Who likes conflict? Pretty much no-one (including me!) So it’s no surprise that most of us will avoid having a difficult conversation. We wait too long and it usually makes it more difficult.

When this happens, be honest and start by telling them why you didn’t raise it before. There could be a range of reasons, such as
– You didn’t want to hurt their feelings
– You thought it was a one-off but now a pattern has emerged
– You hoped the issue would fix itself and because it hasn’t you feel you need to raise it now.

Be aware of making excuses and discuss them with your team or someone else you trust. Hold each other accountable when you might be using them.

3. Thinking you can’t raise an issue about behaviour
Talking about performance is one thing, but talking to a member of your team about their behavior feels far more personal. They are just as important, as they can be equally damaging if not managed well.

If you’re not ready to start addressing behaviour issues with your staff then ask them for feedback on your behaviour. This will help break down the wall that stands in the way of talking about behaviour.

If you think someone is lazy or rude, or some other behaviour you need to address, work out what makes you think this and find three really good examples that will illustrate this to the other person.

5. Not being clear on the issue
It’s important that we’re clear in our own mind what the issue is. If we’re not clear, how can we expect the other person to be? It’s unfair on the other person who is left guessing, or even guessing incorrectly.

Clarity is king. Talk to a colleague and ask them to check if the issue you’re going to raise is clear to them.

6. Not telling people what you want in place of the problem
This relates to #5 in that we need to tell people what we want to happen using specific language and examples.

When preparing for a difficult conversation, or if you find yourself in one, try to answer this question: If they were to make the change you wanted tomorrow, what would be different? Describe this in detail.

7. Thinking you know the best way to fix the problem
Most of us like to solve problems and when faced with an issue that requires a difficult conversation, we start to think about solutions.  The problem is we only know some of the reason behind the issue, so there’s a good chance our solution won’t solve the problem in a way that works for everyone.

If you think you have a solution, try to wait until the other person has shared how they think it can be fixed before offering your solution. If you find this hard (and lots of people do), try writing it on a piece of paper to help you manage your desire to tell them. It sounds silly but it works.

Be aware of your body language and try mirroring some of the other person’s, for example sit how they sit. This simple technique will help you both relax.

Start by explaining your concern for your relationship and why this tough conversation is so important; this will help you both have a better perspective.

10. Talking about the important stuff away from the conversation and with other people
We’ve all had a tough conversation and not said what was really on our mind in the meeting. We come out and fume to a friend instead!

Speak the unspoken. If you feel something or think the other person does simply say what you feel or see. For instance, ‘‘Your face has dropped, will you tell me how you’re feeling?” “I feel upset at what you have said and I would like to explain why…” “I can see this is an emotional topic for you and I would like to work with you to resolve this issue.”  We need to talk about this important non-verbal communication with the person who can make a difference.

I hope this helps you become a clearer, more confident communicator.

If you would like to reproduce this Article on your website, you may do so provided that the following credit is given to the Article:
Sonia Gill is a founder and director of Heads Up Limited, an education leadership consultancy which specialises in supporting schools become outstanding.  Their training and coaching is recommended by the 100s of school leaders she has worked with.

To find out more visit www.ukheadsup.com.

Sonia’s book ‘Successful Difficult Conversations in School’ is out on 26th January.

Photo by Tim Gouw on Unsplash